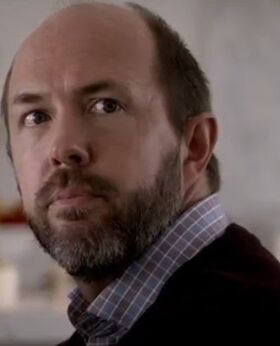 Larry Meyers is a character in the series, Stalker. He's portrayed by Eric Lange.

Kate Edwards - had an affair with her which ended after she found out he was married and had kids. He never told his wife about the affair, Kate soon suspected him of stalking her

Retrieved from "https://cbsstalker.fandom.com/wiki/Larry_Meyers?oldid=4954"
Community content is available under CC-BY-SA unless otherwise noted.