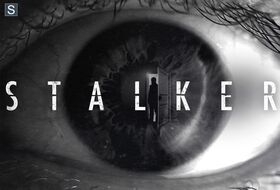 Stalker is an American drama television series about detectives who investigate stalking incidents – including voyeurism, cyber harassment and romantic fixation – for the Threat Assessment Unit of the LAPD.

Retrieved from "https://cbsstalker.fandom.com/wiki/Stalker?oldid=4836"
Community content is available under CC-BY-SA unless otherwise noted.